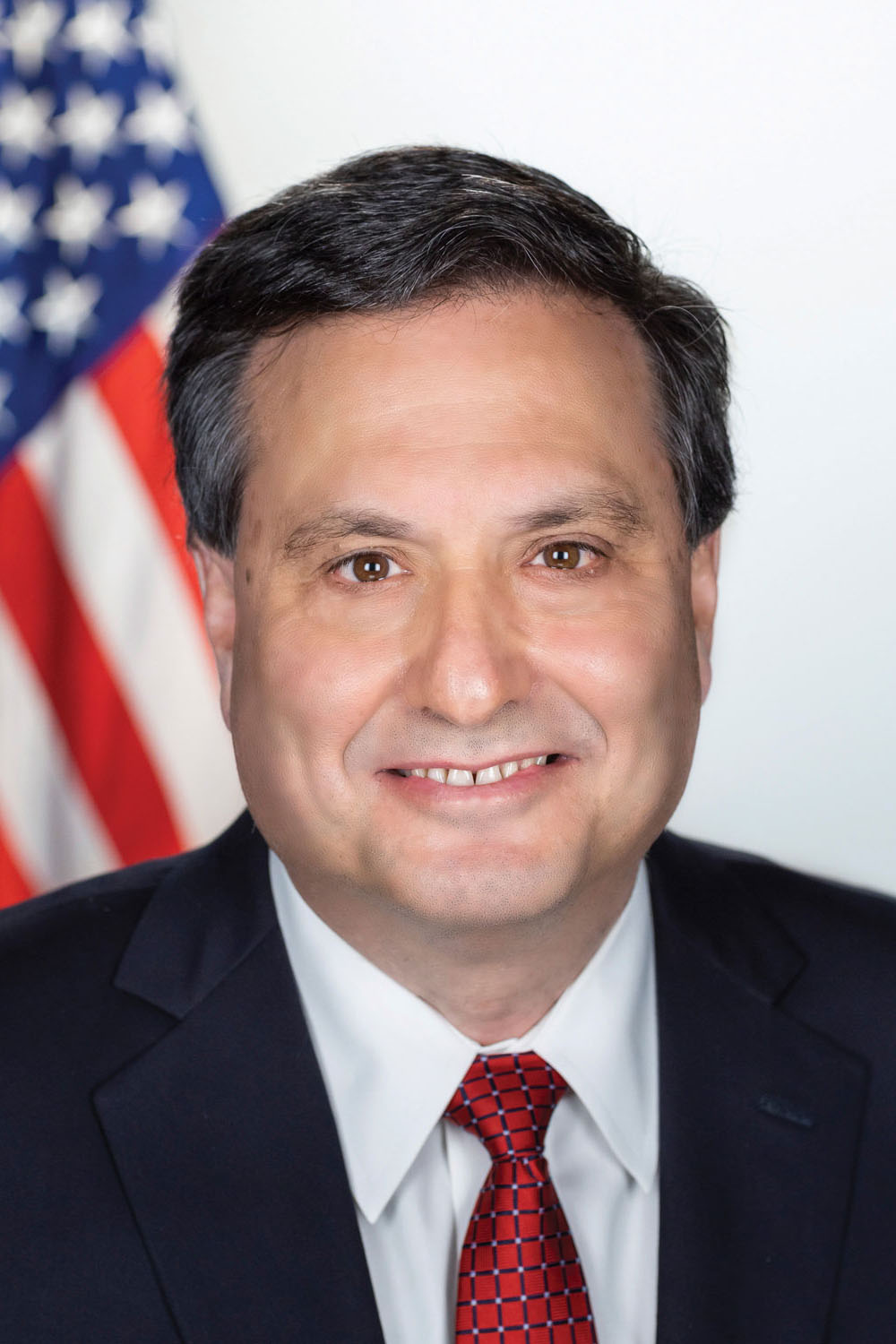 Ron Klain is the White House Chief of Staff to the President of the United States.

Klain has devoted many years to public service, serving as White House Ebola Response Coordinator (2014-15). At the conclusion of his work coordinating the US response, President Obama said that Klain had taken on “a challenge that many called insurmountable, and, in leading the team responsible for tremendous progress, helped remind the world what makes America exceptional.” Earlier, in addition to his work with then-Vice President Biden, Klain served as Chief of Staff for Vice President Al Gore, Chief of Staff and Counselor to Attorney General Janet Reno, and Staff Director of the Senate  Democratic Leadership Committee. Klain was also Associate Counsel to President Clinton and in charge of judicial selection. Through his work on the Judiciary Committee, and in the Executive Branch, he has played a role in the selection or confirmation of eight Supreme Court Justices.

Prior to joining the Biden for President campaign, Klain was Executive Vice President and General Counsel of Revolution LLC. In 2005, prior to joining Revolution, Klain spent four years as a partner and National Practice Group Chair at O’Melveny & Myers. Klain began his legal career as a law clerk to Justice Byron White, for the Supreme Court’s 1987 and 1988 Terms. He was also General Counsel for the Gore Recount Committee in 2000. 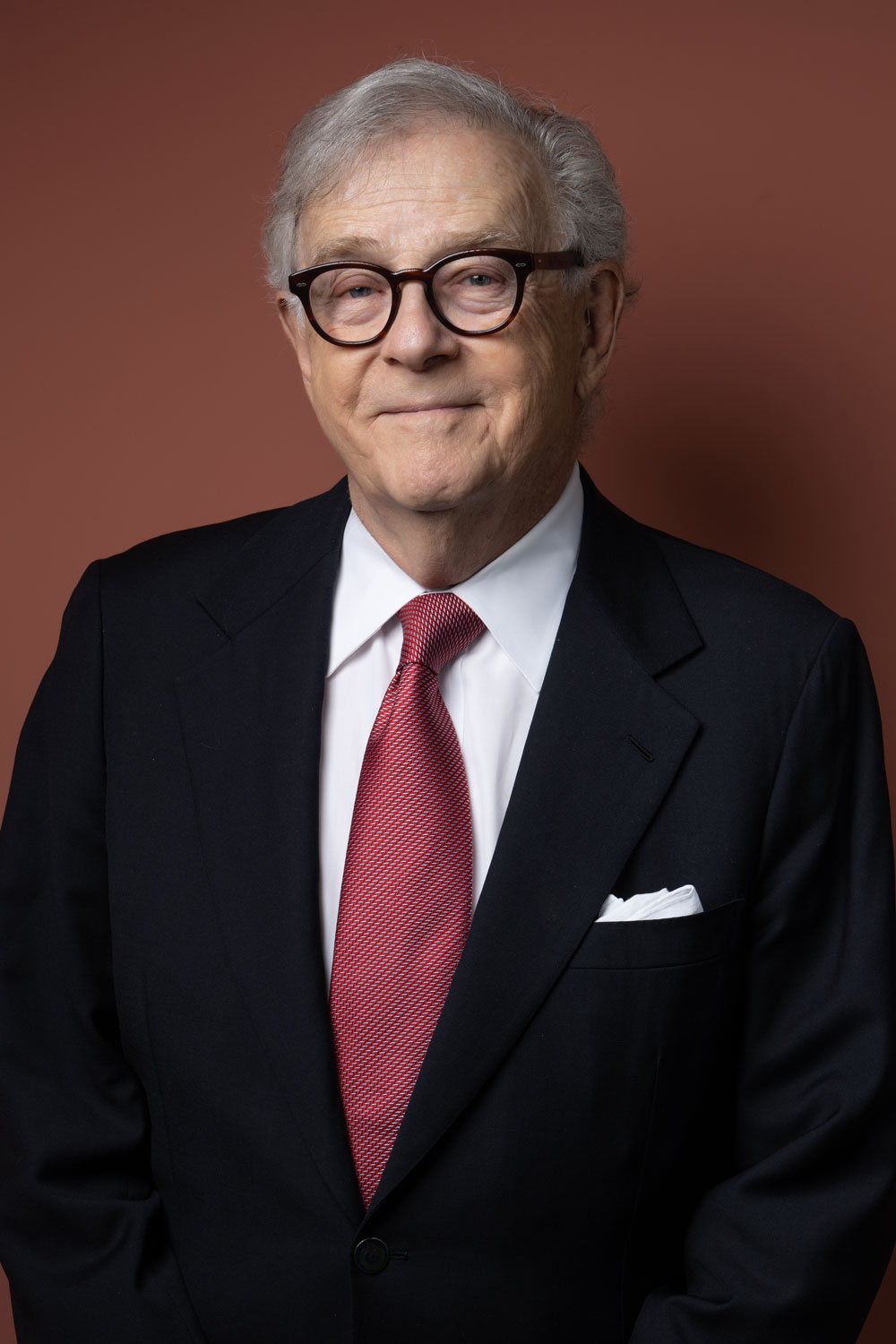 So many in the Detroit metropolitan area and beyond have been touched by Nancy and Jim Grosfeld’s generosity.

Jim was born and raised in Woodmere, Long Island and later moved to New York City.  He attended Amherst College and Columbia Law School.  He joined the Wall Street law firm of Kelly, Drye, Newhall in New York City and later became House Counsel to Goodbody & Company.  He was also a founding partner of two hedge funds.  In 1974, Jim joined the Pulte Group as Chairman and Chief Executive Officer, where he remained until his retirement.  Since he has been a private investor.

Jim has served on the Advisory Board of Fannie Mae, and as a Director of Interstate Bakeries Corporation, Addington Resources, Ramco-Gershenson, Copart, Inc. and Lexington Realty Trust.  He was also a director of BlackRock, where he served for over 20 years.

Jim has also served on the boards of the Anti-Defamation League, The United Jewish Foundation of Metro Detroit, Temple Beth El and Henry Ford Hospital.

Jim has chosen to focus his philanthropic efforts on ensuring a strong future for Detroit and its Jewish community.  Among the healthcare, academic and research causes that he supports, Jim holds the Yeshiva close to his heart.  He attends the Yeshiva Dinner every year and sits on the dais.  In 2019, in a truly inspiring and benevolent tribute, Jim dedicated the new campus of the Beth Jacob Girls School in honor of his wife, Nancy.

Nancy and Jim are the parents of Jenna and Jason Grosfeld, Drs. Rachel Kukes Schwartz and Mark Schwartz, and adoring grandparents of Jay, Alex and Janie Grosfeld and Benjamin, Jonathan and Julia Schwartz. 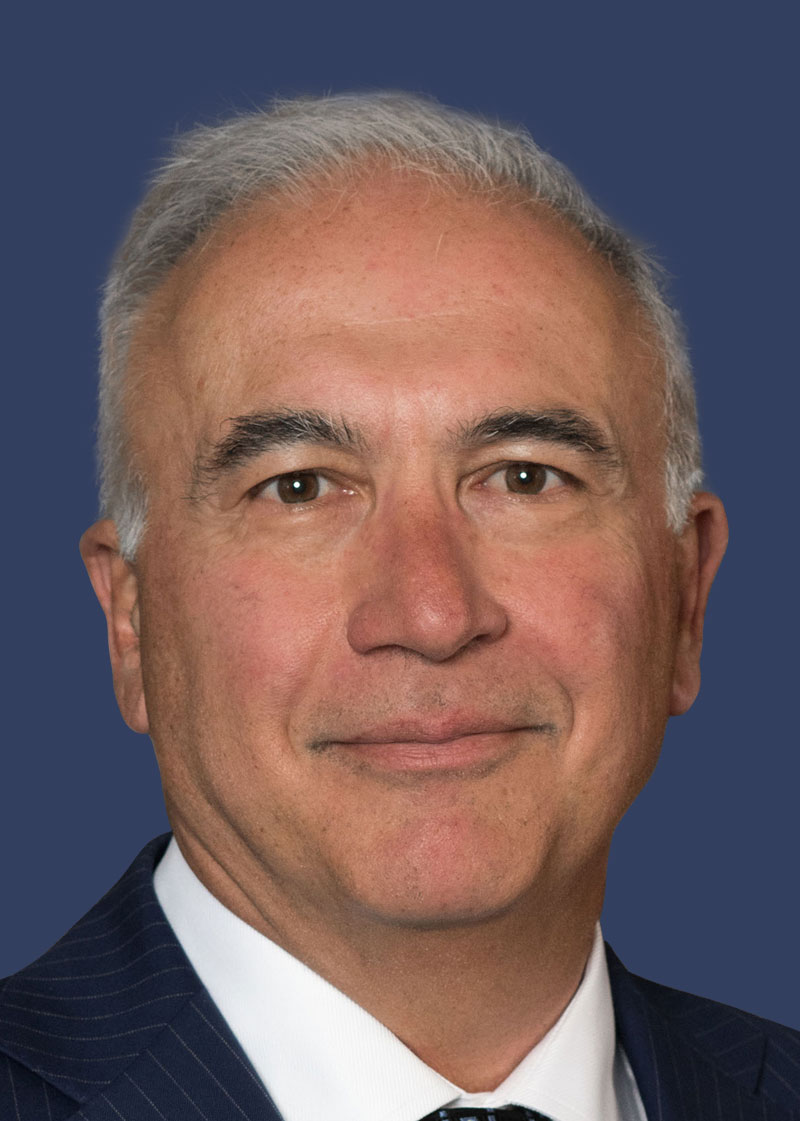 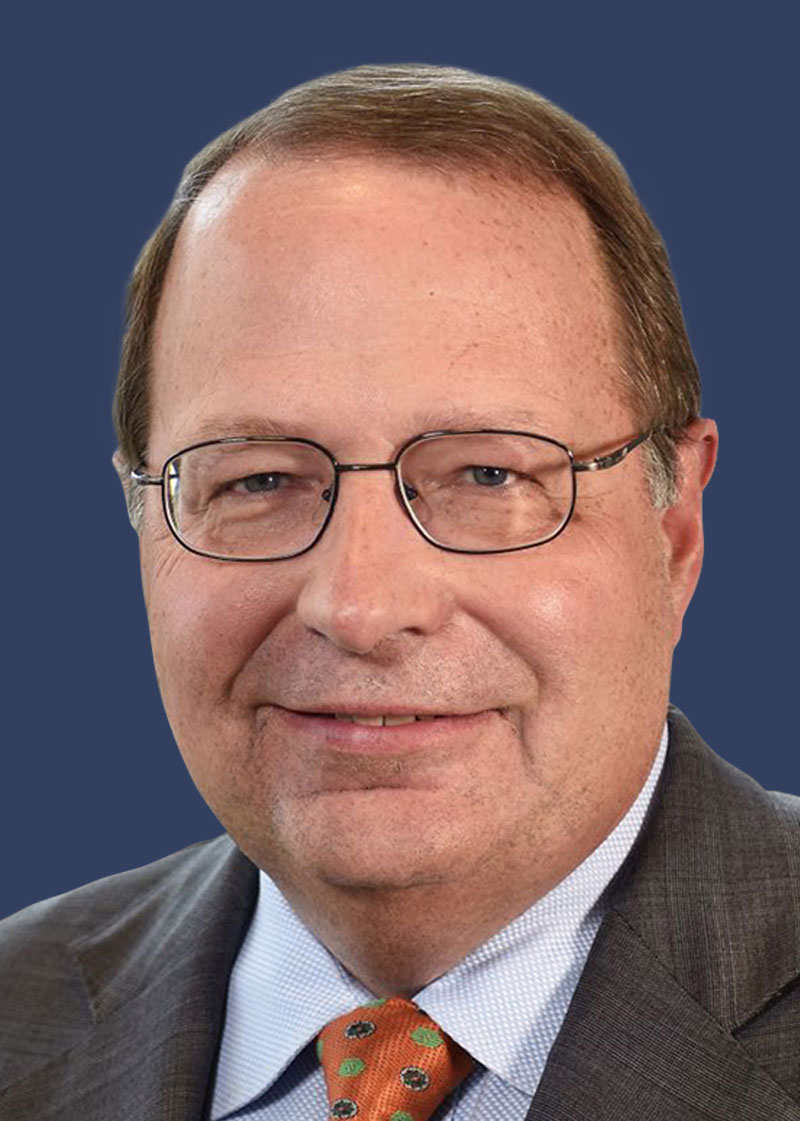 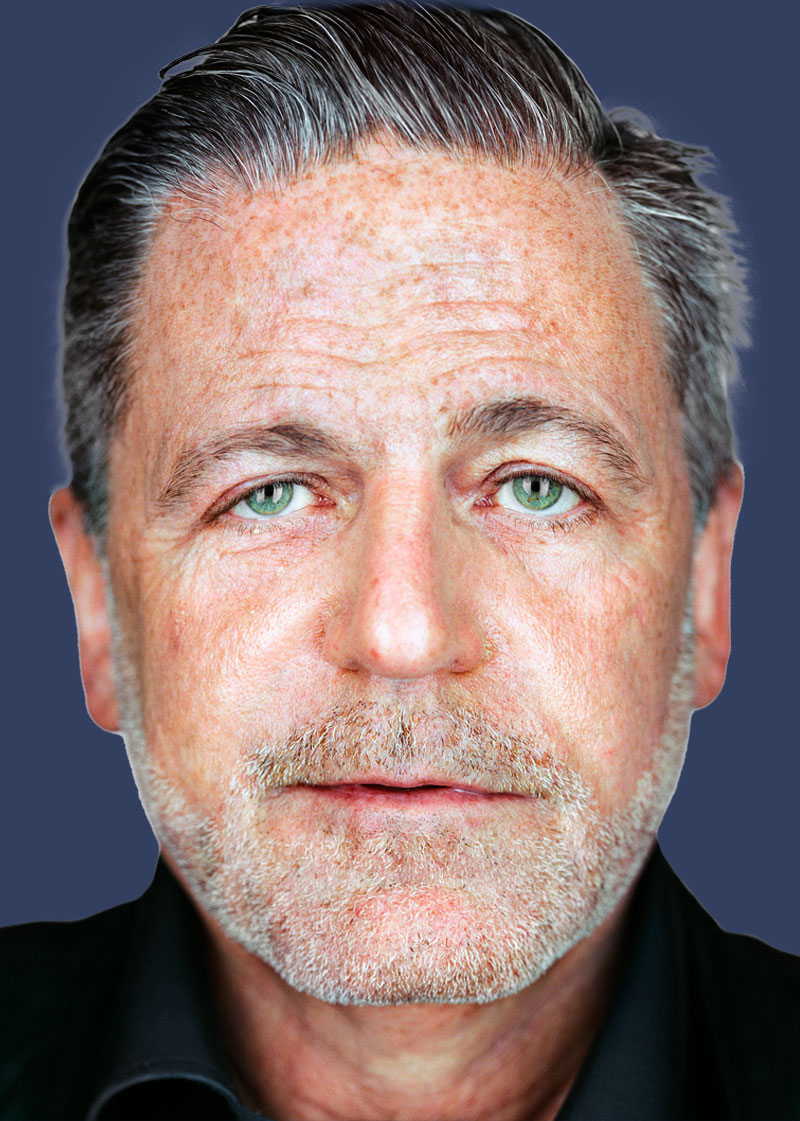 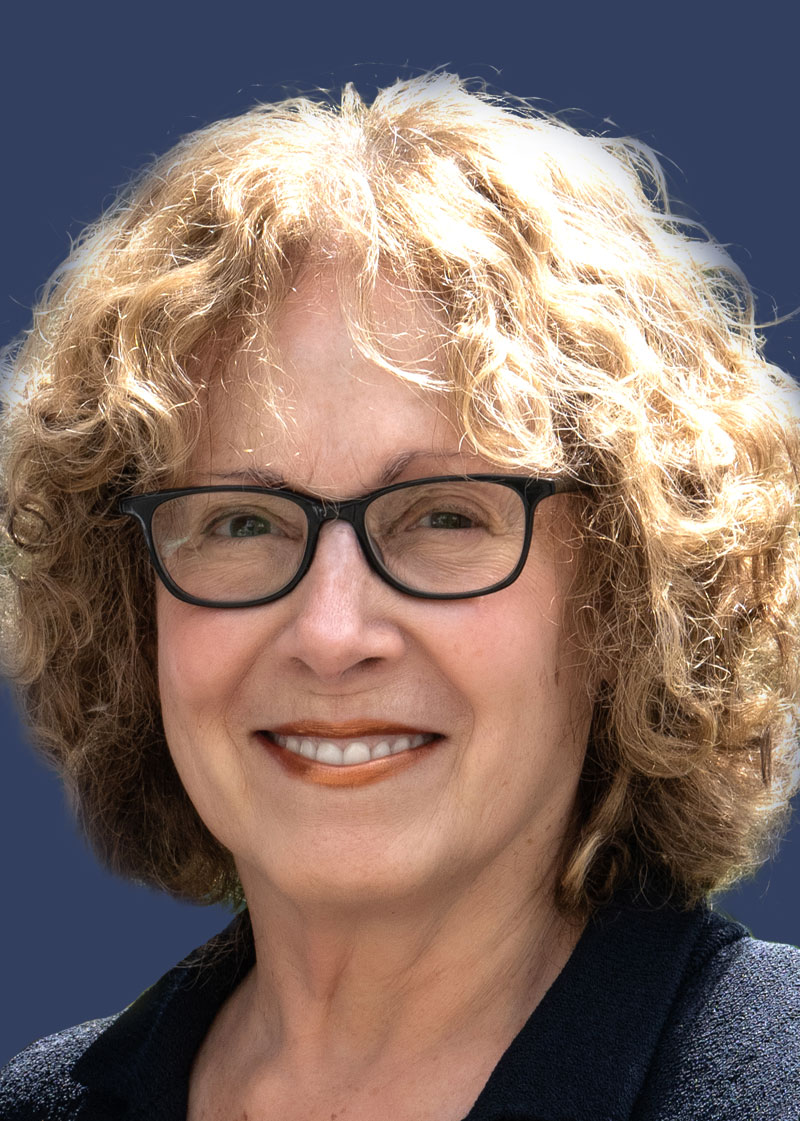 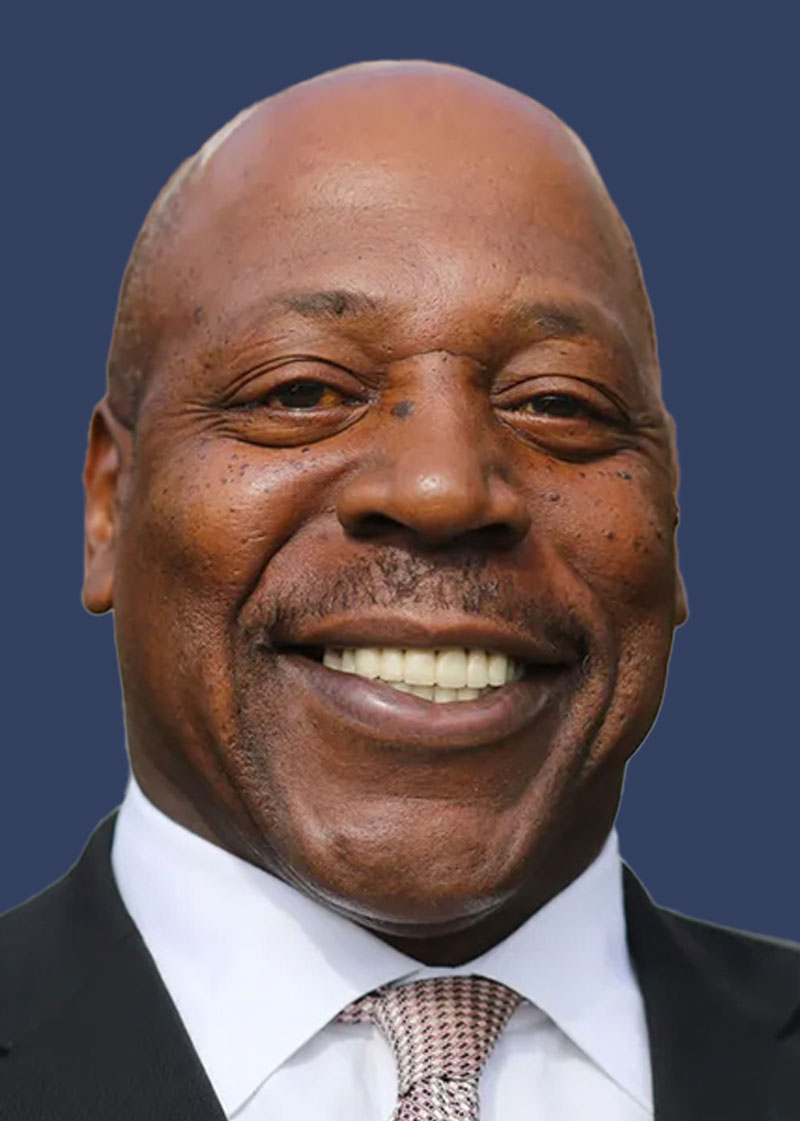 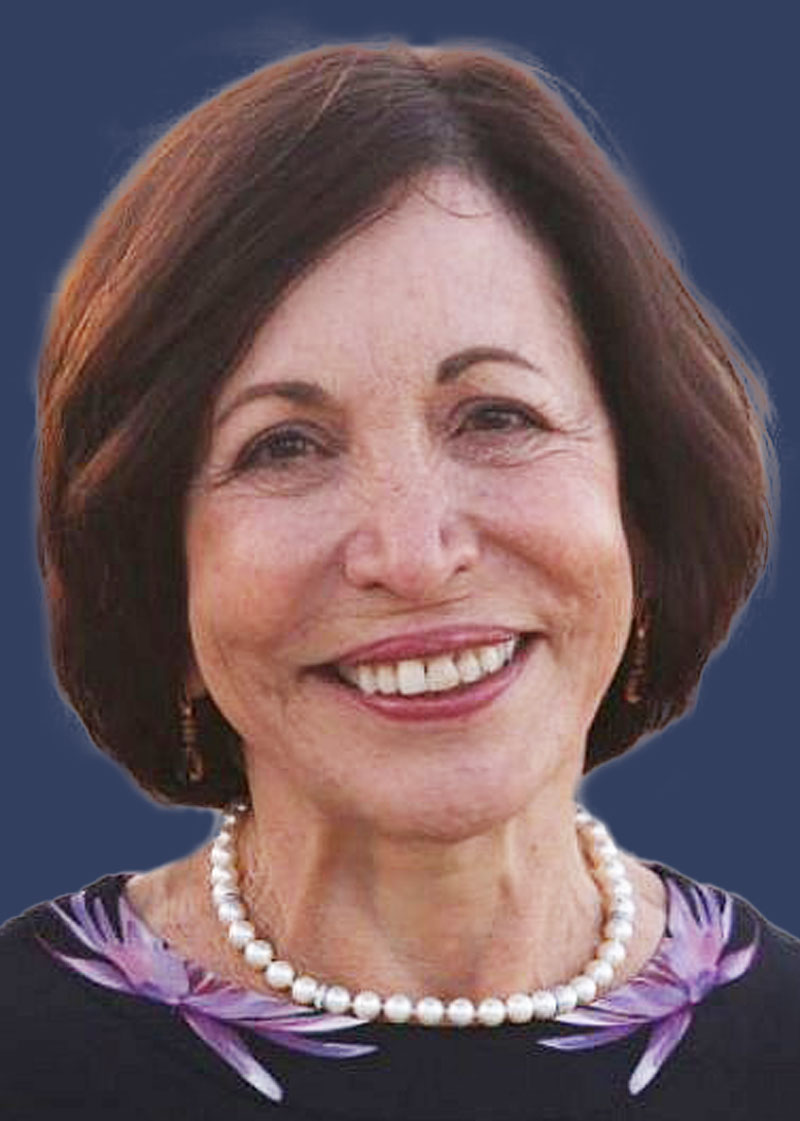 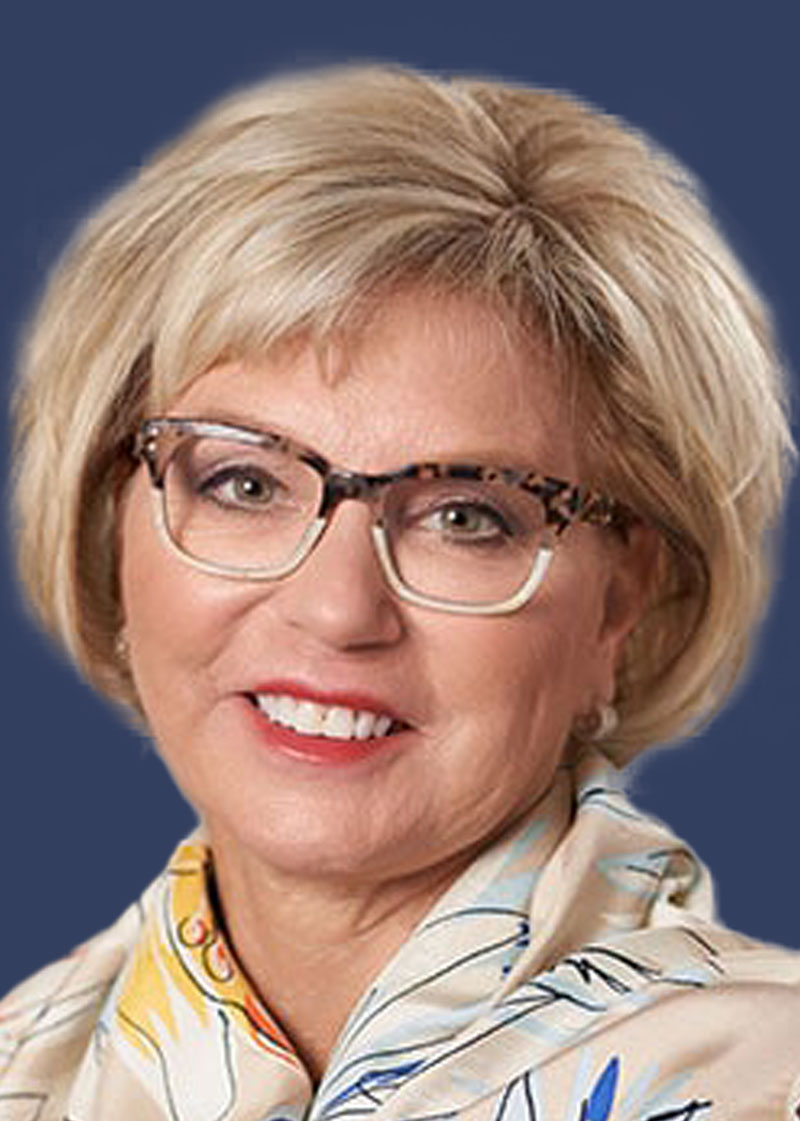 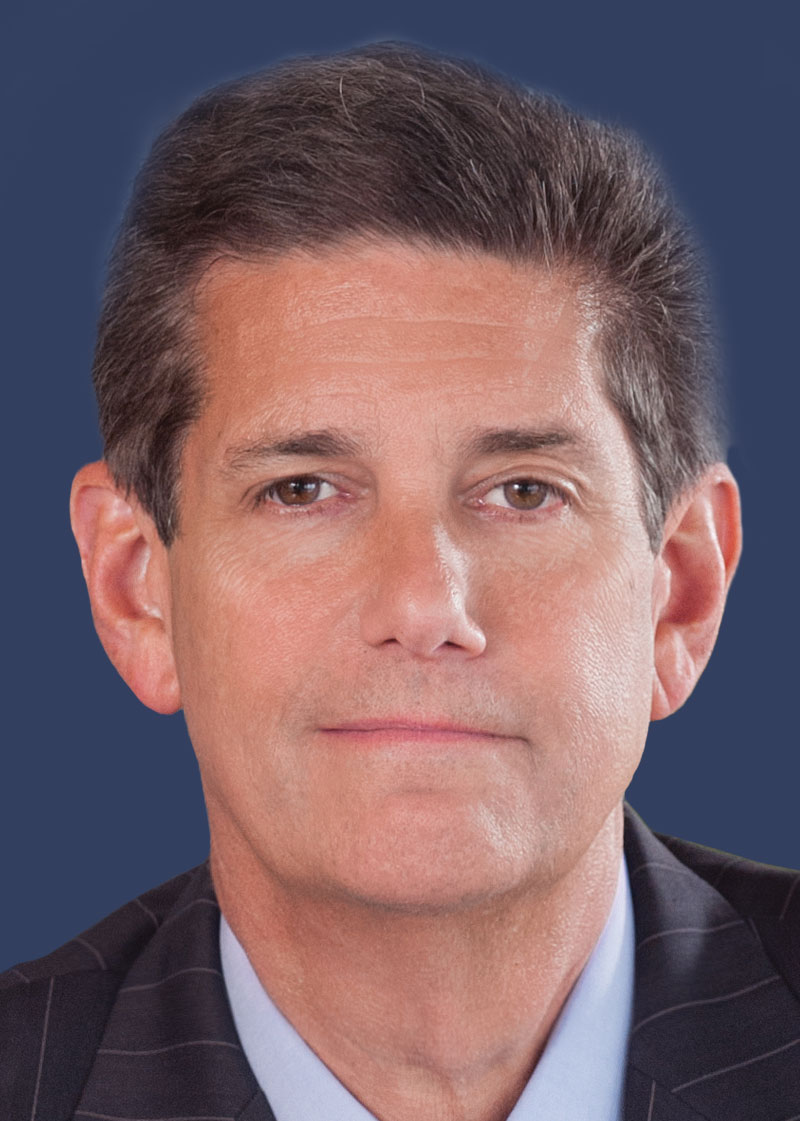 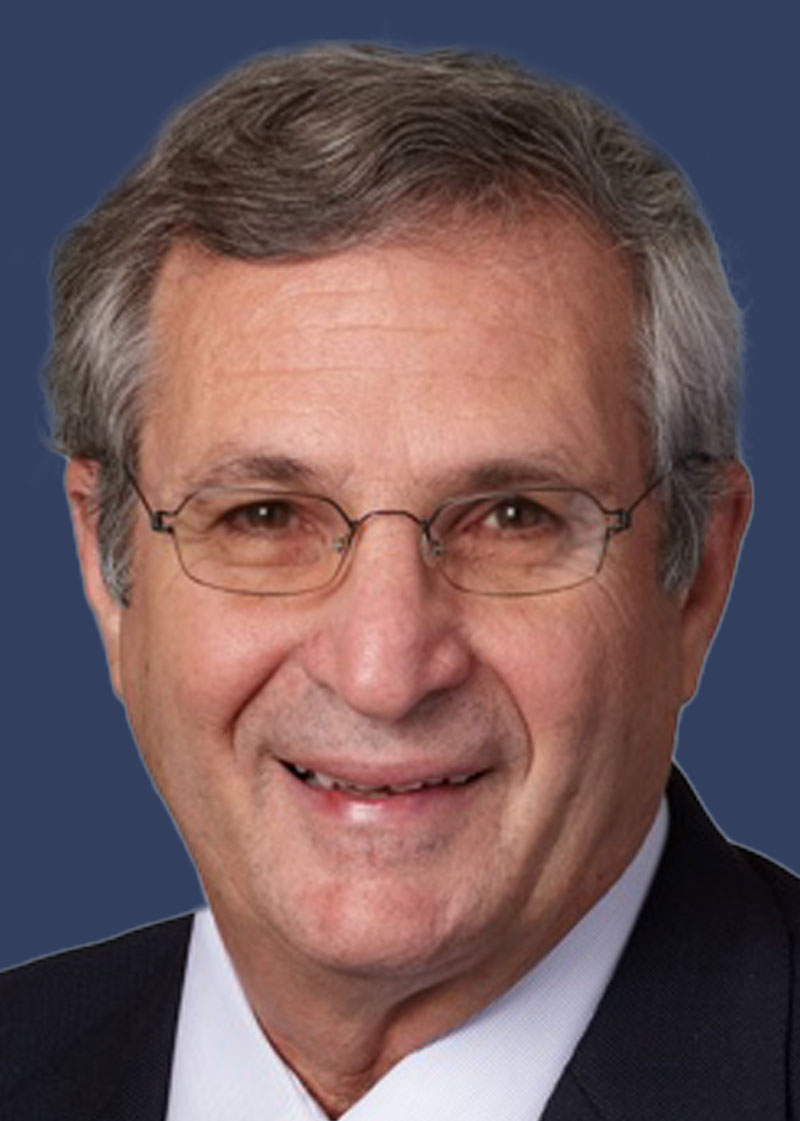 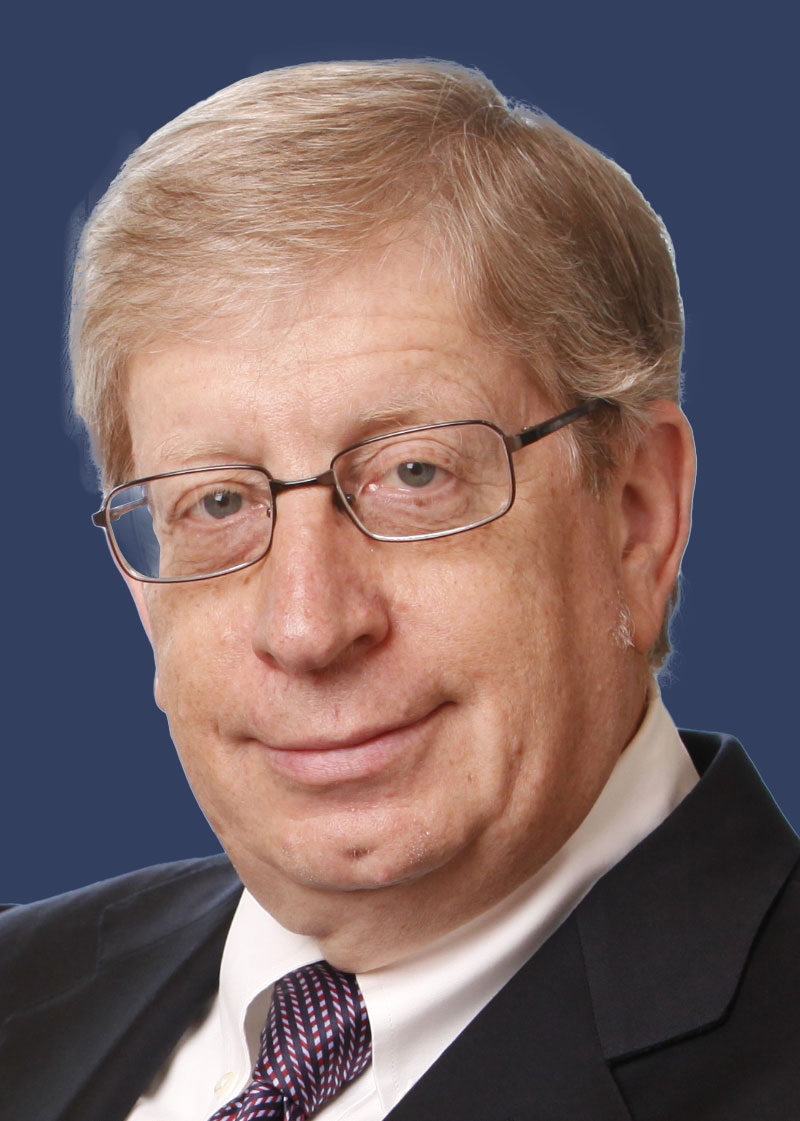 THE FUTURE LEADERS OF OUR COMMUNITY

Join us in building the

Help us continue to ensure that our children receive

the knowledge, skills, and Torah values they need to succeed in school...